A designers, editors and developers community — that’s what it is. We gather, form teams and make small experimental projects to distract from work, meet new people and try out something new.

they help you to see into things deeply, share the handy, the beautiful and the interesting, criticize only if you ask to – and do that valuably, precisely and within the subject

is a community I’ve been looking for so long! Safe, floodless – here are the people I’ve literally lived through the project with!

the most non-toxic professional community EVER!

perhaps, the most exceptional chat of the profession’s weirdos, and for that I love it sincerely

The Park changes constantly. Earlier you could make anything - a desktop app, a browser plugin, a chat bot, posters, longreads, an instamask or a sticker pack. Now we have a new rule:

we only make web things.

The process is changing as well: there’s going to be more structure and more self-organization. We’re kinda considering something on this matter, but we'll talk about later.

By and large, the timeline remains the same:

Meeting each other and discussing project ideas

We create a chat, get to know each other, have fun. Each of the participants tells others about themselves and suggests project ideas. The participants have to form teams of 3-4 people. The teams agree on a project and fill out an application.

All teams decide what schedule they follow, how to distribute the tasks, how to finish the project on time.

The teams show their progress in the common chat, it makes all the sense. All participants must be ready for unwanted advice. They do not have always follow them, but discussions are the main pleasure. You do not not work on your own one project, but follow other teams and understand what and why happens in their projects.

The teams need to prepare and publish a story on their project. All completed projects appear on this site with a mention of their creators.

The conditions do not change: 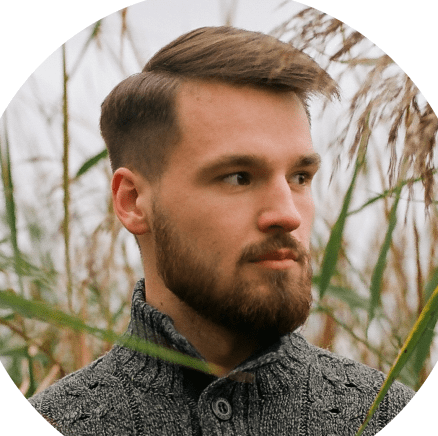 Distribute responsibilities right away and do the project already and right now. There’s no time for slacking, or you’ll have to cut off too much later and that hurts. Don’t hesitate to try out the most inadequate ideas, something you’ve never tried before ❤️ 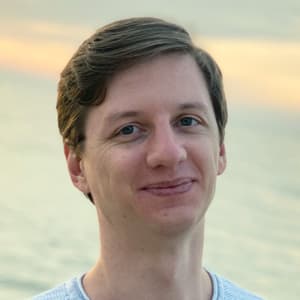 Almost every project turns to be more complicated than it was expected. In order have enough time for everything conceived, you’d rather conceive less. 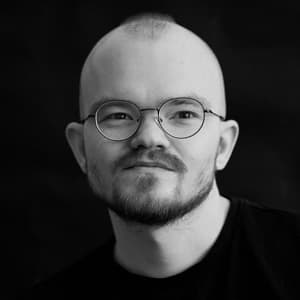 Dmitriy Coochev, Written On Your Face

Do not take a task bigger than the bliss and ardor it may give. 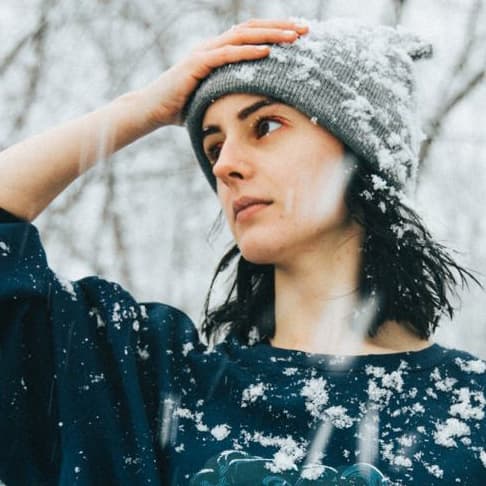 Don’t be carried away: save energy and be honest. Initially it looks you’ve got a hell lot of ideas (as well as time), all of them are cool and you can do everything on schedule. That’s scarcely so! According to my subjective experience only 20% of initial plans reached their realization, because a part of them was useless and for another part we just didn’t have enough time.

It’s extremely important to honestly answer the question “why are we doing whatever we are doing?”, to yourself and to your teammates.

Even if your project is about trash and bosh, there must be some inner reasoning – why something is put aside while something else is brought in; how the project is changing and whether it looks as desired or not really.

Somewhat in the middle of the Park there might be the crisis, when it’s a shame to give the project over, but everybody’s exhausted. Each and everyone’s conscientiousness was a game saver: everybody did their pieces, but that’s rather a coincidence than a method. I wouldn’t count on that next time. 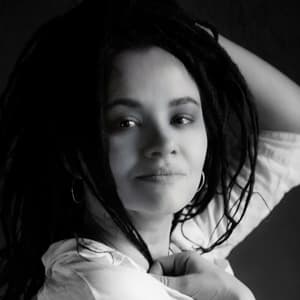 Ditch the guilt of not doing ‘one more item on the task list’.

Schedule regular calls of a ‘let’s-work-a-bit-together’-kind, they rule. 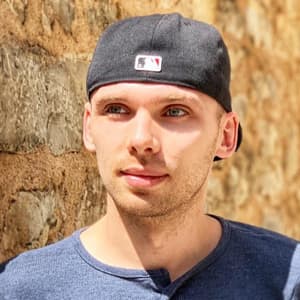 Create or enroll into the project which hooks you personally. You’ll have enough motivation to do your job and energy to pick up your colleague’s task.

Before the project starts, talk over your part of the job and responsibilities to avoid surprises at the end. Start thoughtfully, finish confidently.

If something doesn’t go as planned, inform the others of that. Ask for help or correct the expectations. We’re all humans, things happen.

After the project is launched, tell about it on social media. That’s a great way to solidify your new experience and collect the looks. 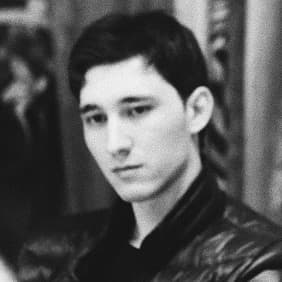 To everybody: don’t hesitate to suggest lots of ideas. I had to offer eight before the last one collected the team. Although I posted that one without any confidence: “Naïve, but let’s give it a shot”.

To myself, if I got into the Park once more: don’t learn something new, just do what you want. That way you won’t be embarrassed and you will still learn later on. Meaning: in The Survivors I learned more than I did in The Park. 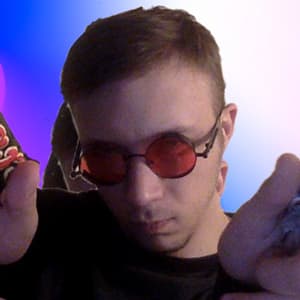 To all who got into the Park Chat, I recommend reading the standards of Intuition work carefully – «just for fun», – and then all the rest. So that expectations and reality could meet. As a result, the Web will have one more amusing thing and a cool experience. 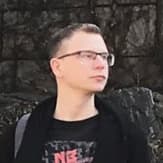 To all new teams I’d recommend making a challenge for themselves. You can do anything in the Park.

In your work there will be approvals; with clients there will be a fight for money and authority, on your own you might get lazy. While in the Park there will be help, they will talk to you and won’t let you leave the track. And nobody will judge you if you decide to cancel the project (that’s debatable – editors).

And do communicate with the team and other members. It significantly increases chances for success.